Woohoo! The Reel Infatuation Blogathon is going out with a bang!

It’s been a terrific five days, reading about your film and television character crushes. Every single post was a delight to read. Thank you for sharing these with us.

Thanks also to those who read the entries and cheered on the participants.

And a Big Thank You to Maedez of Font and Frock/A Small Press Life for developing this idea. It was heaps of fun!

Bloggers: If we missed your post this evening, never fear! We’ll watch for entries over the next few days and add you when you’re ready.

Here are the final wonderful entries! 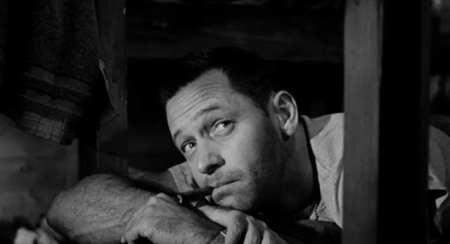 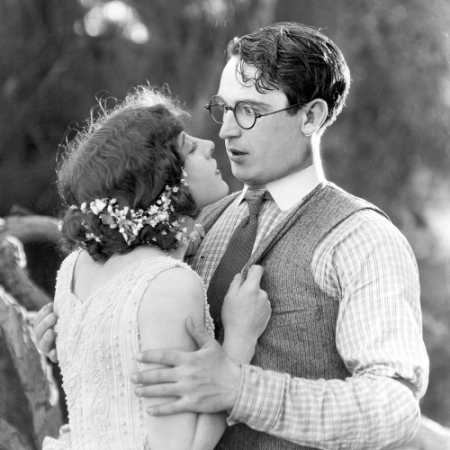 Critica Retro swoons over the adorable Harold Lloyd and his glasses. 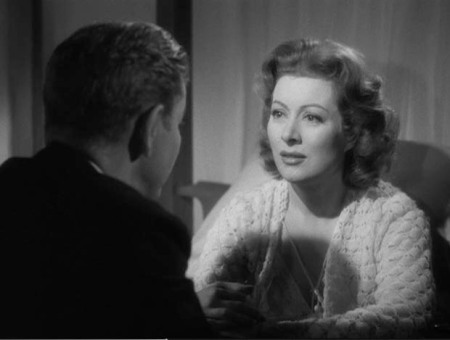 Cinema Cities dishes about the romantic Ron Kirby (Rock Hudson) in All That Heaven Allows (1955).

Portraits By Jenni cheers the middle-aged but handsome Pat Brennan (Randolph Scott) in The Tall T (1957). 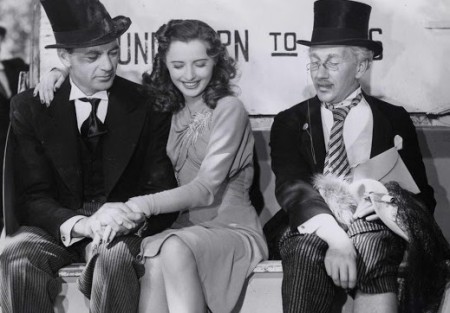 Mildred’s Fatburgers is putty in the hands of Katherine “Sugarpuss” O’Shea (Barbara Stanwyck) in Ball of Fire (1941).

4 Star Films gazes at an ethereal Geneviève Emery (Catherine Deneuve) in The Umbrellas of Cherbourg (1964). 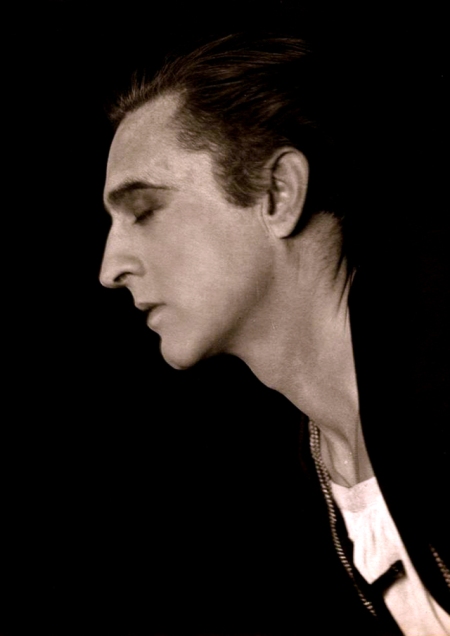 In the Good Old Days of Classic Hollywood gushes over the legendary John Barrymore. 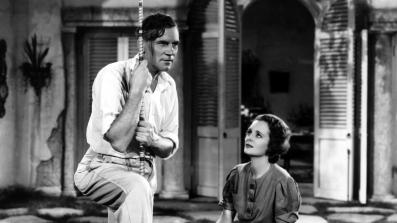