Rolling Out our Red Carpet

Now, before we get a big head about all this, we need to thank the bloggers who nominated us.

And we mean really thank these folks, all of whom curate thoughtful, interesting and entertaining blogs. If you’re not familiar with these sites, you should pay ’em a visit! 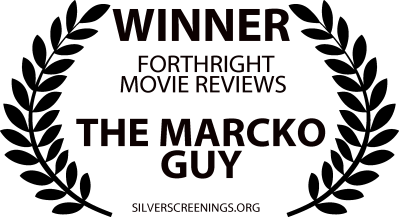 The Marcko Guy doesn’t shy away from sharing his opinion on film, television and music. You want to know what he thinks? He’ll tell you, darn it!, and we admire him for it. The Marcko Guy examines film/series/albums from every angle, and we have learned much from him. 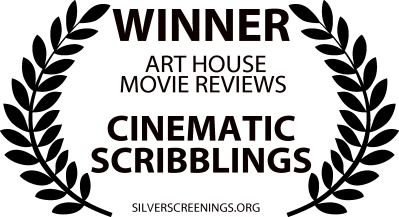 Cinematic Scribblings specializes foreign classic films, many of which – we’re embarrassed to say – we’ve never heard of before. She’s truly expanded our movie-watching horizons. Reading her insightful essays is like taking a film studies class for free! 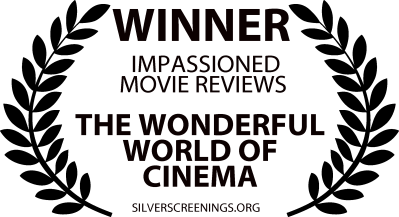 The Wonderful World of Cinema

If any one site could entice you to fall in love with classic cinema, it’s The Wonderful World of Cinema. Not only is Virginie’s passion infectious, she shares a lot of background research. Read this blog and become a cinema smarty pants! 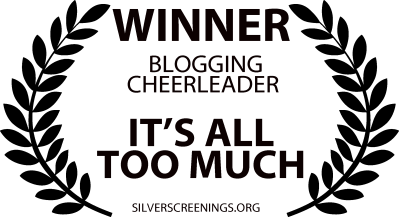 It’s All Too Much

We adore It’s All Too Much. Here is a blogger who doesn’t draw much attention to themselves, but we’ve seen them around the blogosphere, “liking” bloggers’ posts – which, as you know, is always encouraging. Thank you for that. 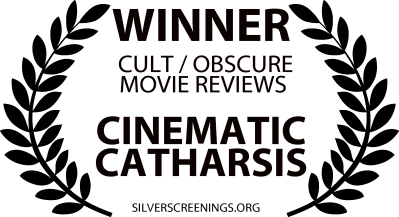 Want to know what the cool, hipster folk think about cult and obscure horror films? Then you’ve got to visit Cinematic Catharsis. We don’t know where Barry “scares” up these films (haha), but you’ll be impressed by the selection on his site. 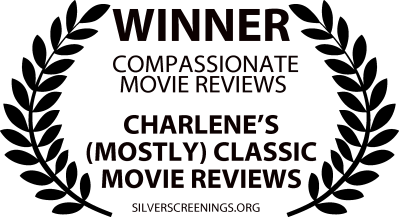 Charlene’s (Mostly) Classic Movie Reviews is a new-to-us blog, and are we glad we found it! Charlene provides well-written reviews with a social justice twist. If a film touches on human rights or some kind of mistreatment, she’ll make a note of it and, in doing so, will help you see the film a bit differently. 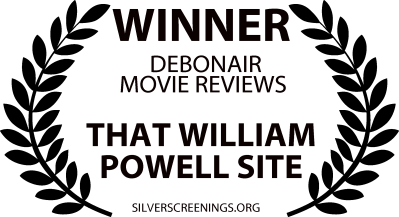 That William Powell Site is the suave raconteur of the classic movie blogging world, offering witty insights and solid research on one of our favourite actors. Slip on a smoking jacket, pour yourself a martini and prepare to be charmed. 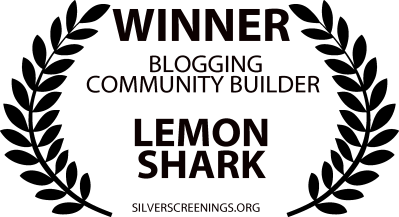 You could call Lemon Shark a community building blog. Sarah is one of the best type of writers – one who can laugh at herself and encourage others, while giving you lots to think about. She has a magical way of interacting with readers that makes each one feel special. 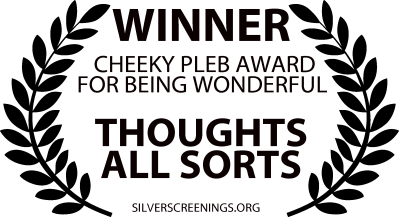 During the last Academy Awards ceremony, yours truly was griping on Emma K. Wall‘s site about never winning a trophy. So Thoughts All Sorts gave us a cheeky “Plebs Award” and stated, “Just imagine…if we were getting all pampered and preened right now [for the Oscar ceremony], we’d miss out on watching those poor sods trying to outdo each other.”