Confession: We (as in, yours truly) have a biased view of movies set in France. In our eyes, these movies can do no wrong.

This is because we went to Paris in our impressionable youth and came home all très sophistiqué. We wore a bemused expression to match our jaunty silk scarf, and we took to drinking lattés from a bowl. Really, there was no living with us.

So even when we watch a movie like Du Barry Was a Lady (1943), a musical comedy with a flimsy plot and one-dimensional characters, we admire it in spite of itself.

The film is basically a dream sequence. It stars Red Skelton as a nightclub employee who downs a spiked cocktail intended for someone else. The drink conks him out, and he dreams he’s King Louis XV, presiding over his co-workers who are members of his court.

The real Louis XV, as you’ll recall, was king of France from 1715-1774. He wasn’t the best king France produced: lavish spending coupled with poor leadership skills – you know how that goes. But, for what it’s worth, he did foster a unique design style known as rococo. According to Encylopaedia Britannica, rococo is “characterized by lightness, elegance, and an exuberant use of curving, natural forms in ornamentation.”

Rococo is beautiful, if done well, and no one seems to carry this look more perfectly than Lucille Ball. She is a timeless beauty who wears heavy wigs and costumes without effort. (In one scene, Skelton chases her around the room, and she’s able to run in that get-up! Without toppling over backwards!)

Ball also has the charisma to play an official courtesan, a woman who isn’t afraid to steamroll over inferiors, but knows when to slam on the brakes to apply her charm. It is, perhaps, the same kind of charisma the real Madame Du Barry possessed.

The real Du Barry was 26 when she met the aging Louis XV in 1768. He was entranced by her beauty, and made her his official mistress and successor to the famed Madame de Pompadour.

The film touches on the considerable privileges Du Barry received from Louis XV. Gene Kelly’s character complains about the king robbing the people of France to keep his expensive sweetheart happy. Ball shrugs this off, because who are we kidding? She’s the one who rules France.

(As an aside, the real Madame Du Barry did not survive the French Revolution. During the Reign of Terror, she was denounced as a enemy of the state, and was beheaded in 1793.) 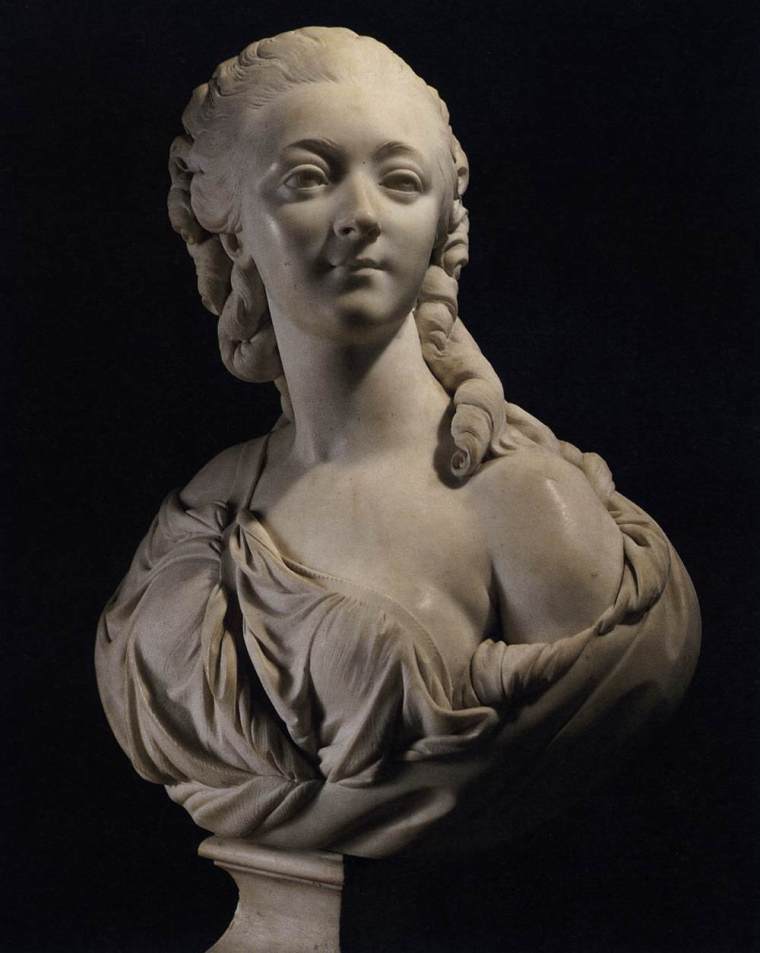 Du Barry Was a Lady isn’t the best of the MGM musicals, but it has lively music (featuring Tommy Dorsey and his Orchestra), stunning Cedric Gibbons art direction and a sumptuous wardrobe by Irene.

Filmmakers also made the perfect casting choice in Lucille Ball, who breathes life into the rococo style, the way Louis XV intended.

This post is part of the France on Film Blogathon hosted by Serendipitous Anachronisms. Click HERE to see all the other fab entries.