Wow! We are off to an incredible start with the O Canada blogathon. Already we’ve seen a stunning array of Canadian films and actors.

Below are today’s posts. Bloggers: If we didn’t include your post today, we’ll be sure to include it in the recap tomorrow evening, which will be posted at Speakeasy.

Serendipitous Anachronisms hangs out with that crazy Canadian troupe Kids in the Hall.

Love Letters to Old Hollywood has a ball with Canadian Deanna Durbin in It Started with Eve (1941).

Film Music Central celebrates Canadian composer Howard Shore, who scored over 80 films in his career, including The Lord of the Rings and The Hobbit trilogies.

Parallax View looks at the career and memorable performances of Canadian John Ireland. 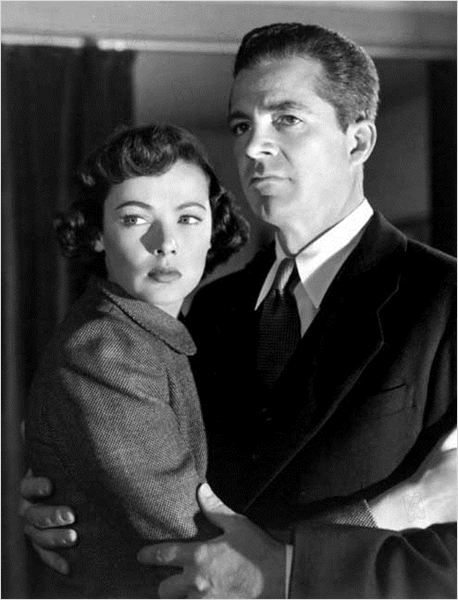 The James Bond Social Media Project spies on a real-life tale of espionage in the Canadian capital in The Iron Curtain (1948).

The Last Drive In channels one of the scariest ghost stories ever filmed in Canada or anywhere, The Changeling (1980).

Cinematic Scribblings delves into the intriguing true story of a young woman in self-exile in Halifax in The Story of Adèle H. (1975).

Now Voyaging brings us Canada’s most successful silent film, Back to God’s Country (1919) 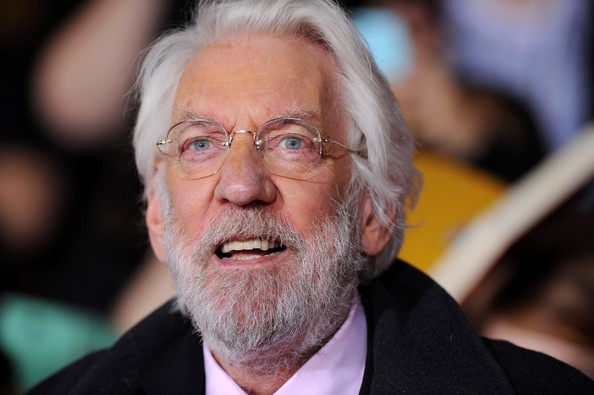 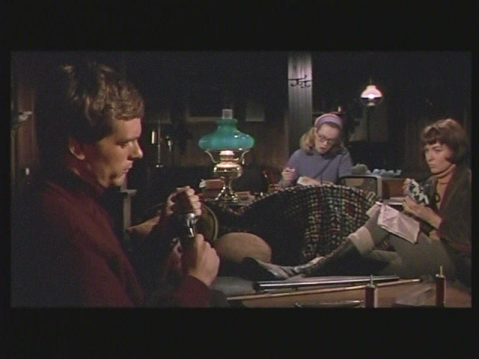 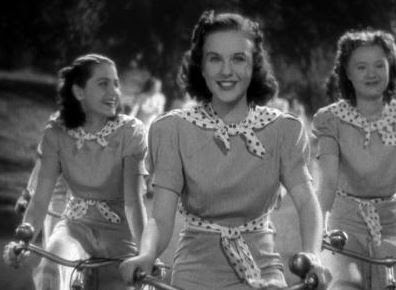 Classic Movie Man is charmed by Canadian Deanna Durbin and her make-believe father in Mad About Music (1938).

Kristina from Speakeasy will be hosting Day 2 of the O Canada Blogathon. Be sure to check out all the fab entries tomorrow!