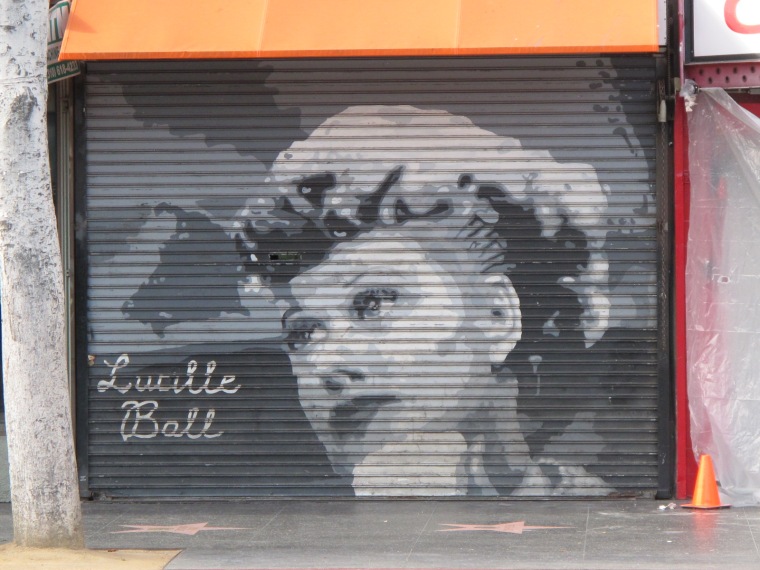 “You just ask anyone about me,” he says with a sweep of his arm that seems to indicate the greater Los Angeles area.

It’s early morning on Hollywood Boulevard. The sun is beginning to warm the sidewalk, along with pungent Morning After smells.

The man leans against a light post as he flags down a stranger, a visitor to the city who is easily identifiable by their bright TCM Classic Film Festival badge.

The Hollywood resident is a short, stocky man dressed in a timeworn cotton shirt, unbuttoned at the collar. In his right hand he holds a weathered paperback, circa 1980. Under his left arm is a slim beer glass, washed and waiting.

He’s probably in his 70s, and his face suggests he’s done a lot of living in those years. But he’s all charm this morning. He leans towards you when he speaks, as though he’s giving you a hot money-making tip.

“I was well known as a kid,” he says. “I did Jolson in blackface and everyone loved it.”

Suddenly he’s All Business, and wants to know if the 1971 film Nicholas and Alexandra is playing at the film festival. (It isn’t.)

He pauses for a moment, then says something unexpected.

“When I saw it, I remember thinking this is the best movie I will ever see.”

Hollywood Boulevard is an intense place. It is unnaturally peaceful (but pungent) early in the morning before it fills with tourists seeking pieces of Hollywood’s colourful history.

Everyone loves the old stories: how Sid Grauman invented the red carpet premiere to promote movies at his theatre; why costume designer Robert Kalloch put a blanket over his head whenever he rode in a moving vehicle; and why African-American actress Hattie McDaniel was denied her request to be buried in a nearby cemetery. (Go ahead – guess why.)

The memories of Hollywood Past linger everywhere, and people are anxious to grasp them. They kneel for selfies beside the terrazzo stars embedded in the Walk of Fame, or pose for photos with a Charlie Chaplin impersonator.

Some are classic movie evangelists.

Example: As we were schlepping our festival gear from theatre to theatre, we passed a young woman impersonating Marilyn Monroe. She wore the famous white dress (and shoes!) from 1955’s The Seven Year Itch.

She winked at us and said in a breathless voice, “Honey, you know blondes have more fun.” 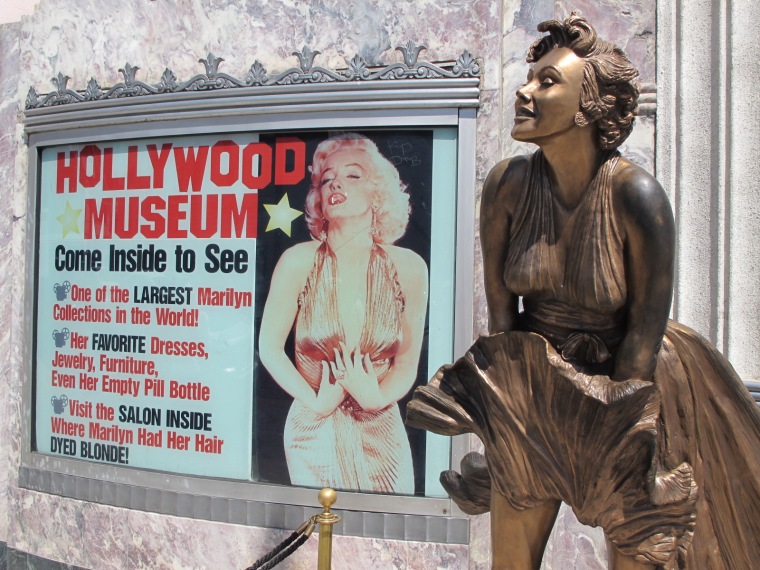 The most compelling experience, for us, was at Grauman’s Egyptian Theater which hosted the screening of The Passion of Joan of Arc (La passion de Jeanne d’Arc). This 1928 silent film, an examination Joan’s trial and sentencing, was presented with a live orchestra and the UC Berkeley Alumni Chorus.

It was an experience that surrounds you: the stark, stunning visuals; the stirring music; the haunting lyrics sung in Latin. All of this in a grand theatre that has been showing films since 1922.

It’s hard to describe the evening. However, as we left the theatre, it occurred to us that the man who approached us on Hollywood Boulevard that morning, the one who asked about Nicholas and Alexandra, had already articulated the experience.

In his words, we may never see a better film.