The Kirk Douglas Recipe (Or: How to Make a Hollywood Legend) 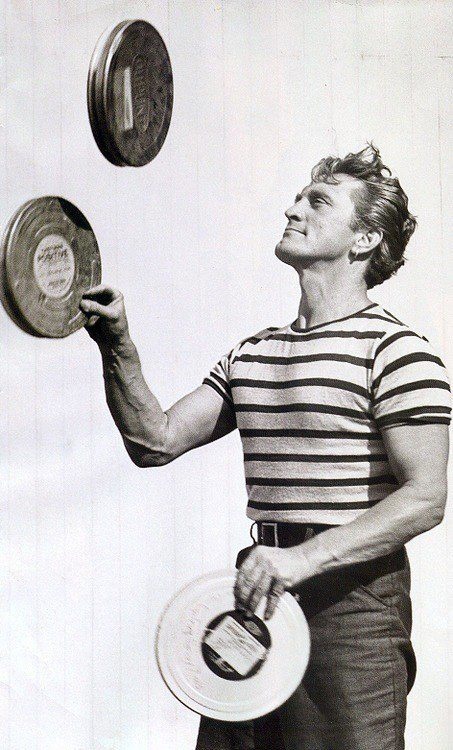 Can you do this? Neither can we. Image: Filmmaker IQ

If you ask us, Kirk Douglas is one of the most remarkable of the Hollywood legends.

For example, he was a big Movie Star when he agreed to work with a young and relatively unknown director named Stanley Kubrick in Paths of Glory (1957). Or how about the time Douglas helped give blacklisted scriptwriter Dalton Trumbo proper screen credit for Spartacus (1960). Among other things, Douglas is also a philanthropist and author of 11 (!) books.

Today, we’re going to gush about Kirk Douglas, the actor. If you’re not familiar with him and are wondering why the fuss, you should see one of his films. He’s a handsome and charismatic screen presence, one who makes a good film even better.

We’ve been a Kirk Douglas fan ever since we first saw him in 20,000 Leagues Under the Sea (1954). We watched this film on TV during our angst-ridden teenage years and, while we were impressed by the turtleneck-clad James Mason, we were enthralled with larger-than-life Douglas. His character has a Big Personality that gets him into Big Trouble.

Here’s a quick scene from the film:

Now, you’re likely wondering how one might become a such a legend, to do things like frolic in the ocean and get higher billing than James Mason.

Well, wonder no more. Here is the Recipe for Making a Kirk Douglas.

We hope that, on December 9, you’ll raise a glass in honour of a true Hollywood legend: the fabulous Kirk Douglas. 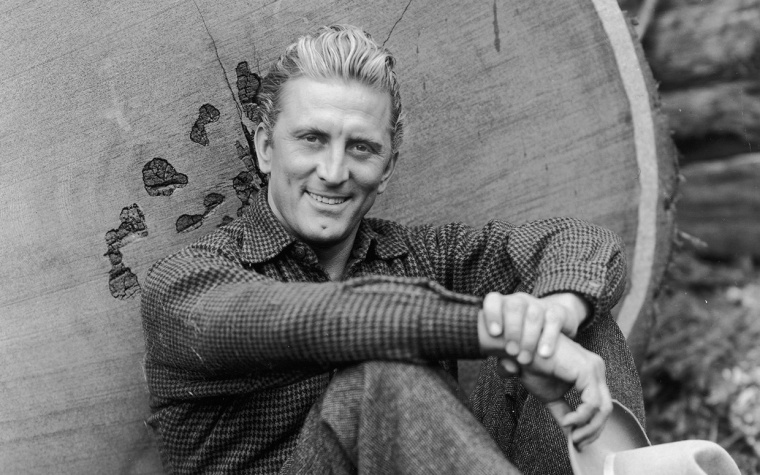 This post is a very early contribution to the Kirk Douglas 100th Birthday Blogathon, hosted by Shadows and Satin. Click HERE to see all the fab entries! 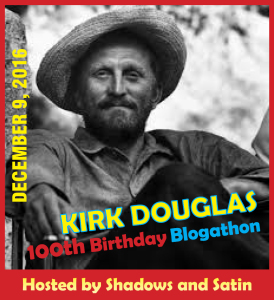 28 Comment on “The Kirk Douglas Recipe (Or: How to Make a Hollywood Legend)”