Day 2 of the 2017 Great Villain Blogathon has been practically overflowing with despicable, diabolical, and totally depraved villains, from silent screen sinners to malevolent moms with bouffant ‘dos.

Treat yourself and dive in to today’s Featured Villains. (And if you’re a blogger who uploaded an entry today that’s not listed below, don’t fret. I’ll include it in Thursday’s recap!) 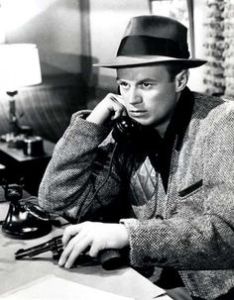 Damien Thorne in The Omen Trilogy