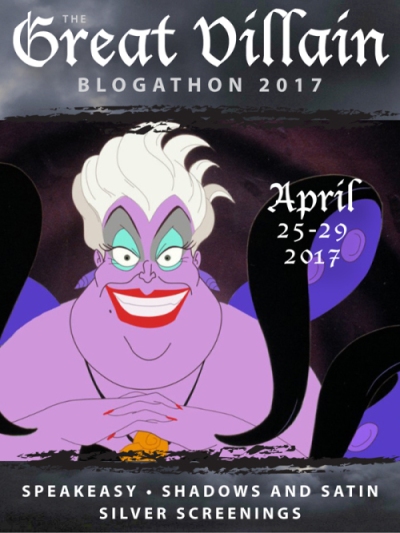 Cinematic villains come from all socioeconomic groups, but they usually have two things in common: (1) they’re powerful and (2) they’re rich. And if they’re not either, they’re working hard to be both. Today’s villains provide a good cross-section of these motivations in action.

Bloggers: If you’ve uploaded your entry, but it’s not included in today’s recap, never fear! We shall include it in tomorrow’s recap, hosted by Speakeasy.

Until then, we know you’ll enjoy today’s Featured Villains. 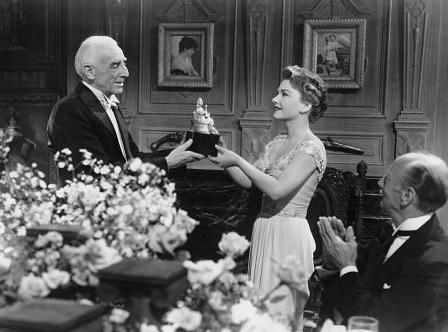 Anne Baxter as Eve Harrington in All About Eve (1950)

Raymond Burr in three of his best Bad Guy roles 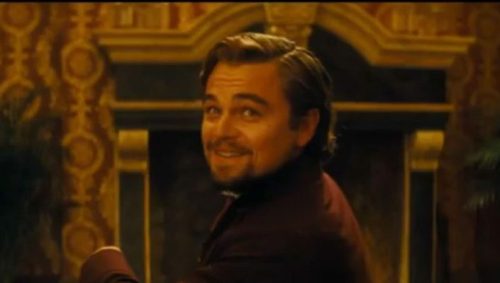 Boris Karloff as Hjalmar Poelzig in The Black Cat (1934)

Keyser Söze in The Usual Suspects (1995)

Join Speakeasy tomorrow for Day 5 of The Great Villain Blogathon!