It’s difficult to think of anything more fabulous than a day at the spa, unless you’re talking about the Reel Infatuation Blogathon.

We’ve just spent a glorious day reading about characters who are admired, and why they are special. It’s joyful and refreshing, and it helps restore a little faith in humanity. Thanks to Maedez, of Font and Frock and A Small Press Life, for asking us to co-host this wonderful blogathon. This is her brainchild.

Until then, please indulge in today’s Reel Infatuation entries.

The Story Enthusiast
Kathleen Kelly from You’ve Got Mail (1998) 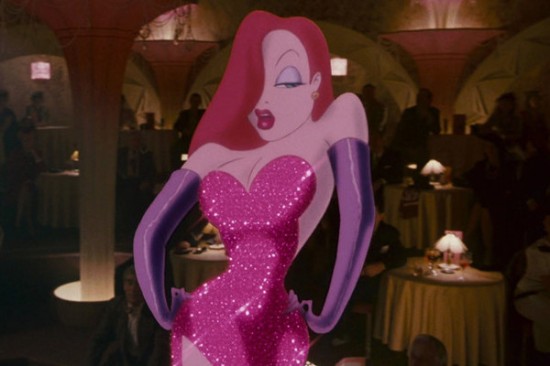 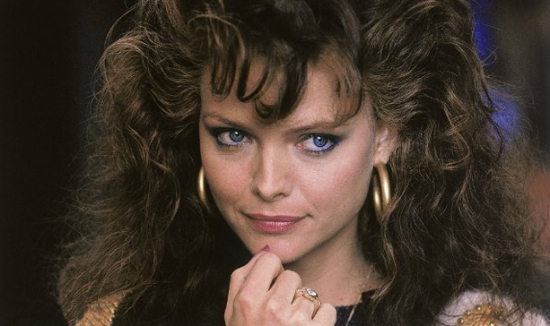 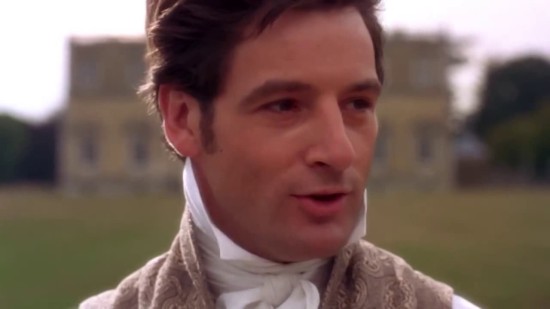 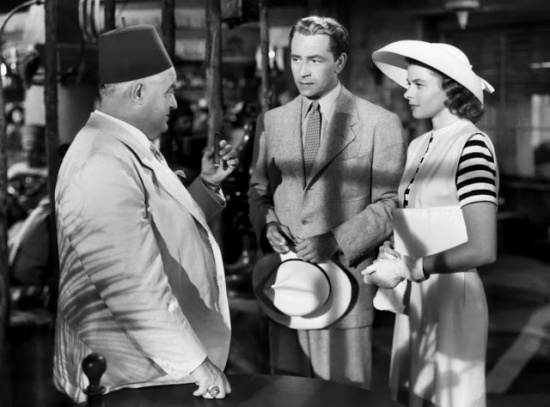 Join us tomorrow for Day 2 of the Reel Infatuation Blogathon!