The Scandalous Girl from Hollywood

In 1922 Hollywood, some of the most riveting dramas involved celebrity deaths.

Then there was the third trial of film comedian Roscoe Arbuckle, charged with the death of actress Virginia Rappe in September of the previous year. Arbuckle was not convicted during his first two trials, and he would be acquitted during the third trial.

As you may have guessed, Hollywood had a Very Bad reputation in the early 1920s, which would have been the ideal time to write about its sordidness. One author who seized this opportunity was Edgar Rice Burroughs, an American novelist specializing in science fiction and adventure stories. You may know him as the creator of Tarzan.

In June of 1922, Burroughs began publishing a serialized magazine story, The Girl from Hollywood, which he released as a complete novel in 1923.

He wasn’t unfamiliar with Hollywood. According to IMDb, seven of Burroughs’s novels were adapted to screen between 1917 and 1921.

While his 1923 novel, The Girl from Hollywood, is a somewhat soapy melodrama, it’s also a cynical look at Hollywood and its penchant for grinding up the lives of young women. 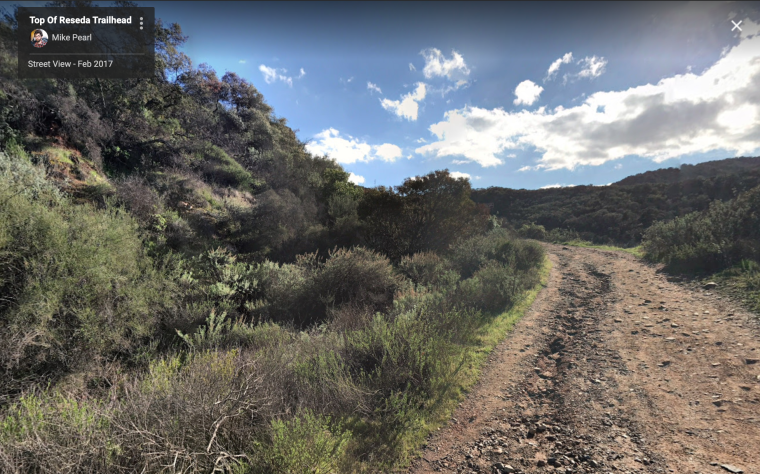 In our opinion, the most telling observation in The Girl from Hollywood is made by a rancher who says, “It can’t be the motion-picture people – they’re not horse thieves.”

It’s the novel’s only (backhanded) compliment to the Hollywood community: Whatever nefarious activities movie folk engage in, they would never stoop so low as to steal a man’s horses.

The novel centers on two ranching families who live an unspoiled life in the hills and canyons outside Los Angeles. Although the parents have a passion for wholesome, natural living, their children are surprisingly corruptible. One son bootlegs stolen whiskey, while a daughter moves to Hollywood and succumbs to substance abuse.

Into these Goings On comes Shannon Burke, failed actress and struggling drug addict. She’s the epynomous Girl from Hollywood, the one who discovers a different world outside L.A. and realizes she’s well suited to it.

In many ways, this isn’t a book about Hollywood. Shannon could be a girl from any big city who finds Meaning and Purpose in the countryside. There is very little studio business in this novel, and the vices depicted here could (and usually do) thrive anywhere.

But the landscape feels like it could only be southern California: the smell of the foliage, the remote hills and trails, the enchanting moonlit nights.

The way Burroughs paints this environment – and surely this is his intention – makes you wonder why anyone would leave it to live in Hollywood.

In his introducton to the recently-published LARB reprint, Stephen Cha writes, “[T]he Girl from Hollywood is a departure from the tales of male herosim that formed [Burroughs’s] reputation.”

Cha sees a timeless quality in the novel. “Burroughs’s outrage is strong and apparent,” he writes. “He recognizes the vulnerability of young naïve women trying to make it in Hollywood, and condemns the industry men who abuse their position and power.”

The fictional area of Ganado in the novel is actually the ranch owned by Burroughs – now a large part of the Los Angeles neighbourhood of Tarzana. Burroughs bought the land in 1919 and began subdividing in 1923. It was ideally situated, only 20 minutes from Hollywood.

However, in the novel, that mere 20-minute drive is a chasm between Hollywood seediness and the salvation of the Santa Monica mountains.

It’s one of the qualities that make this book unputdownable, despite its occasional wordiness and inconceivable plot developments. We would have read it in one sitting, except for the interruptions of Normal Life.

The Girl from Hollywood was not adapted to screen in the early 1920s, as it wasn’t the kind of story Hollywood would touch with a 10,000-foot pole. It also reeks of Burroughs’s disdain, but never mind the money he earned from the film industry.

Even so, as you read the novel, you can’t help but think what a terrific movie it might have been. And still could be. 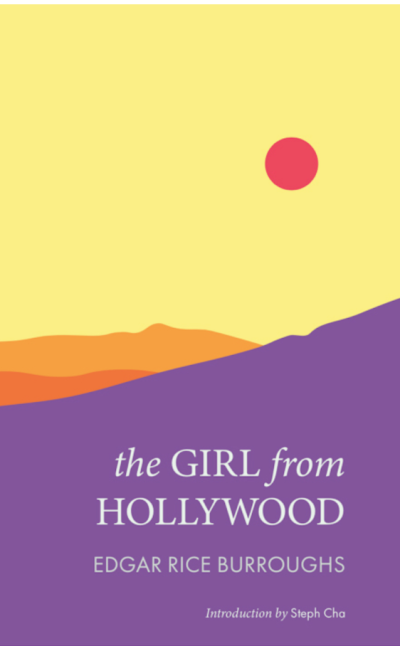