How to Be a Stage Mother 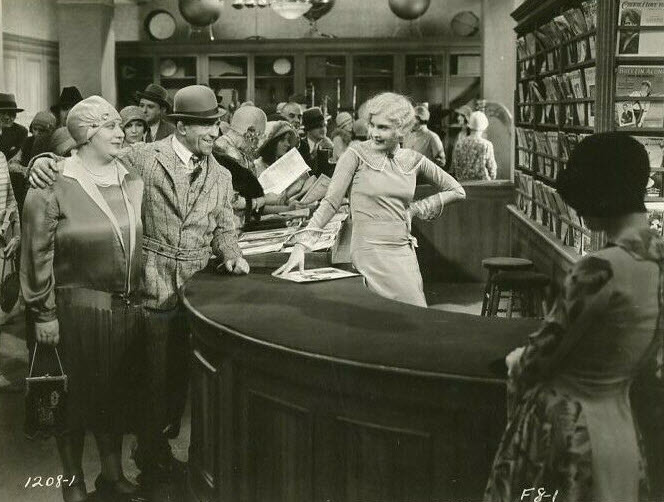 If you have ultra-talented children, perhaps you’ve thought of nudging them towards a career in show business. After all, why should the world miss out on your child’s artistry?

Your child may have the ability and good looks to Make It Big, which is only natural considering those are your genes. Your children didn’t bring themselves into the world, nor did they infuse themselves with talent. That’s all You, baby.

So if there’s a burgeoning showbiz career to be managed, why outsource it? After all, how much can a Complete Stranger possibly know – or care – about your child’s well-being?

Before we go any further, let’s get one thing out of the way. Don’t be afraid of the term “stage mother”, even though it’s loaded with baggage. Your child needs an advocate, do they not? And who better to fight for their rights (and top billing) than their own mother?

Dance your way to fame and fortune. Image: Famous Fix

Our mentor is actress Sarah Edwards, who plays a successful stage mother in the 1929 musical dramedy Glorifying the American Girl.

The story here is time-worn, and was, even in 1929. A young woman (Mary Eaton) auditions for, then becomes the star of a major showbiz enterprise, in this case, the Ziegfeld Follies.

The Ziegfeld Follies, based on the Folies Bergère in Paris, was an elaborate, annual revue that ran from 1907 to 1931. It had music, outlandish costumes, and lots of young female dancers known as Ziegfeld Girls.

These shows were popular and very influential. If you went to New York on holiday, you went to the Ziegfeld Follies.

Glorifying the American Girl was based on one of Ziegfeld’s actual stage productions. The first half of the film centres on Eaton and her Big Break; the second half is a re-enactment of the stage show.

Because this film is a product of the early sound era, there are lots of things a modern viewer must overlook, e.g. stilted acting. Even so, there’s some really impressive camera work here.

But our interest is in Edwards, the long-suffering stage mother who ferociously chews the scenery. She’s the most interesting character in this film. 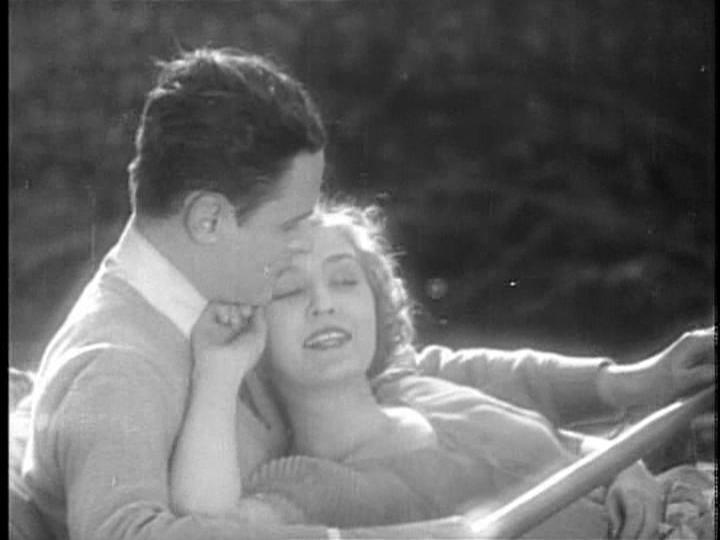 Edwards shows us two things when shepherding your child’s career: (1) You have to outmaneuver your child; and (2) You cannot be afraid to use emotional blackmail.

Our gal Edwards loves her daughter, but a mother has to be Practical. Your child might be making lots o’ dough now, but who paid the bills when your child was a toddler? In fact, your child’s salary may never equal your investment.

Edwards also wields an arsenal of emotional weaponry, such as the Guilt Trip (“After all the things I’ve done for you!”), and the ol’ Don’t-Worry-About-Me-I’ll-Manage-Somehow assault.

Edwards is so confident in her stage mothering that she engineers a marriage for her daughter. What of it? Is it too much to expect a mother might have opinions regarding potential in-laws?

Nay, she’s on the Look-Out for a son-in-law who will advance her daughter’s career while providing for Dear Old Mother.

I brought you into this world and I can take you out. Image: IMDb

Glorifying the American Girl was filmed in both black and white and two-strip Technicolor*. The black & white television cut, which you can view here, has been edited to remove some of the naughty bits.

The film was made “Under the Personal Supervision of Florenz Ziegfeld”. It certainly has Spectacle, although it’s a bit of a grind to sit through. Some of the acts have Not Aged Well.

Also: If you have an interest in cussing, you’ll be pleased to know this film uses the term “dammit”, which is some of the earliest-recorded swearing in the sound era (a full decade before that famous scene in Gone with the Wind).

Naturally, the phrase is uttered – more than once – by the most determined Stage Mother in the talkies. If your goal is to take charge of your child’s career, you may want to see this film and take notes.

*The UCLA Film Archive has restored the film and its Technicolor sequences.

This post is part of The GREAT ZIEGFELD Blogathon, hosted by Hollywood Genes. 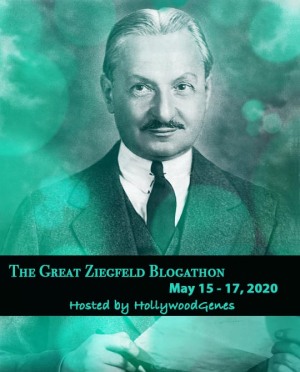