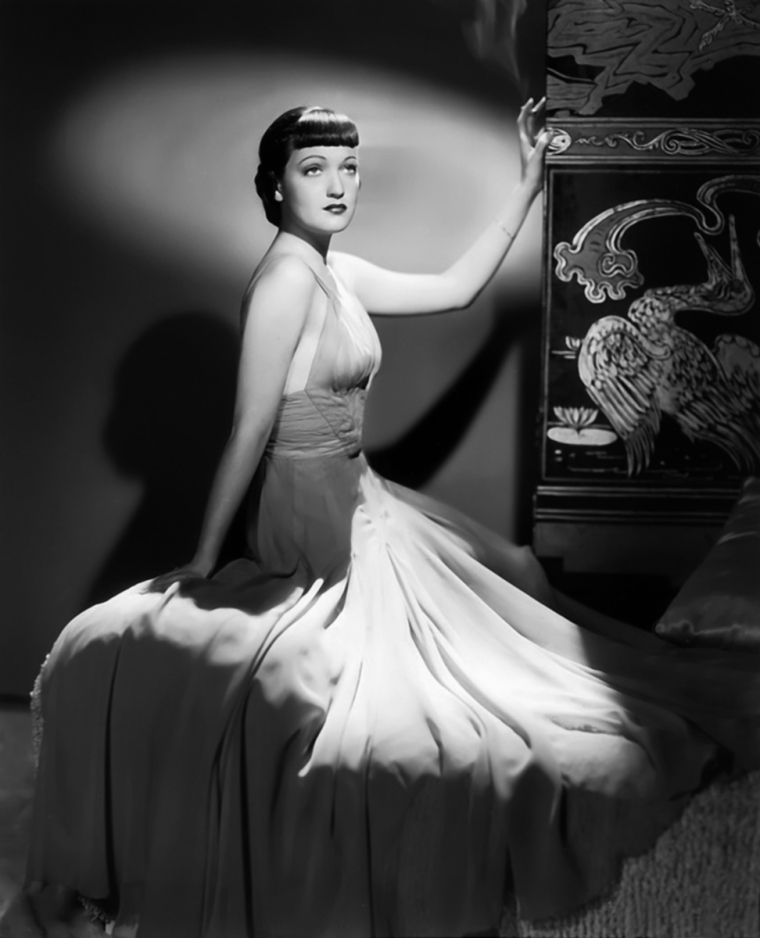 It ain’t easy being this glamorous. Image: Classic Cinema Images

Dorothy Lamour is a celebrity we (as in, yours truly) thought we knew.

But we really didn’t.

Thanks to the contributions to The Dot Blogathon, we discovered that Dorothy was a lot more talented and versatile than we realized. She was, frankly, an impressive woman who isn’t always recognized as such.

We’ve tried to change that with this blogathon, and we’d like to thank our co-host, Maedez, for suggesting this blogathon in the first place. Thanks to every one of you – writers and readers – for helping us celebrate All Things Dorothy.

Here are the final and fabulous contributions! 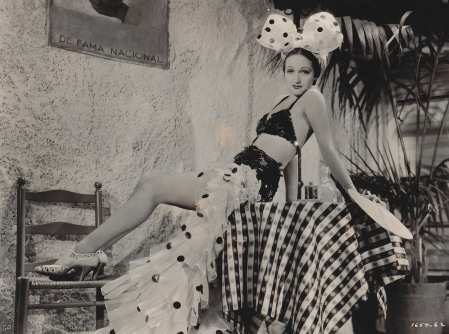 Midnight Only examines a radiant Dorothy in the strange yet compelling The Phynx (1970). 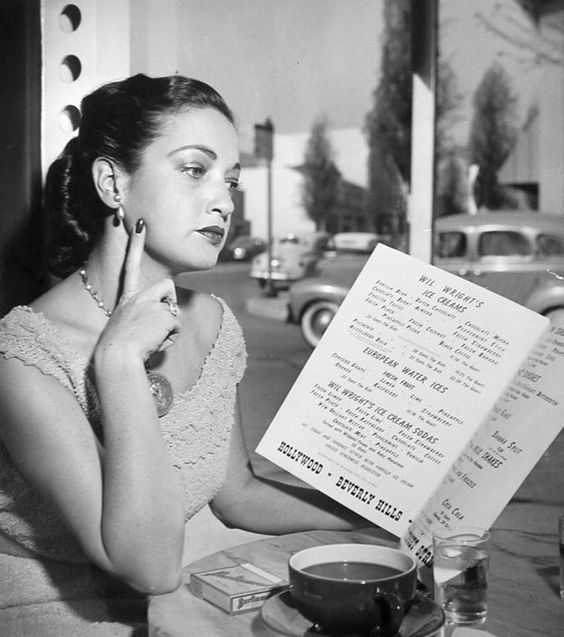 In the Good Old Days of Classic Hollywood features the glamorous “Dot” in a Dorothy Lamour Pictorial. 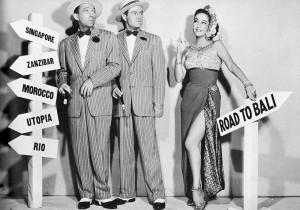 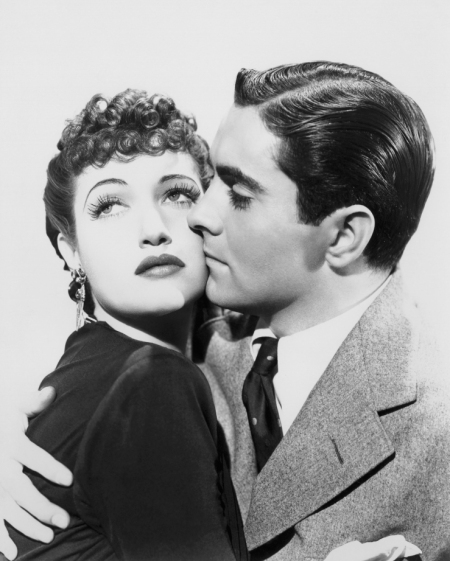 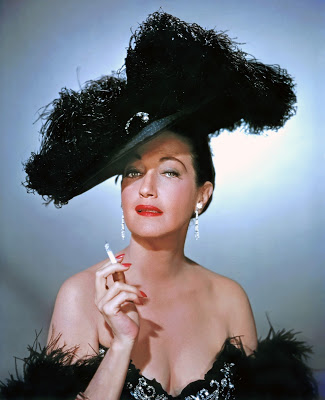 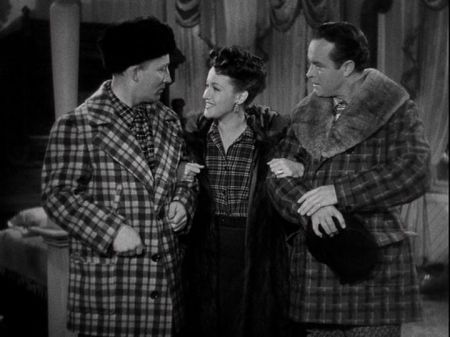 Now Voyaging admires Dorothy as a take-charge woman in Road to Utopia (1946). 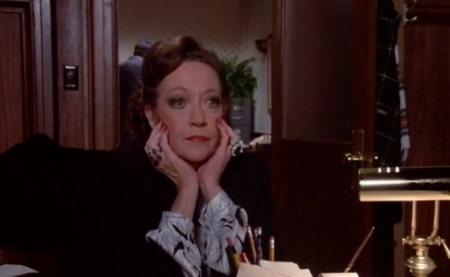 Our fab co-host Font and Frock shows us why producers hire stars like Dorothy, even in small roles in television shows like Murder, She Wrote (1987). 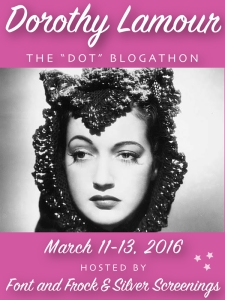