Funny Women of the Silents 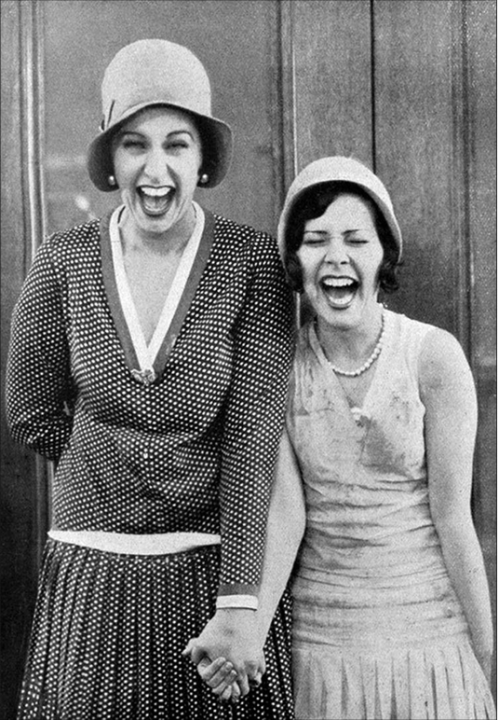 Anita Garvin and Marion Byron in 1928.

There is no delicate way to put this: We’ve been ripped off.

We, meaning all of us movie-watching folk.

Now, before we continue, we realize countless people in the world have been ripped off in much bigger ways, such as famine, war, injustice, etc.

What we’re talking about is a rip-off in film history, an epic What Might Have Been.

Let us explain. We just finished reading Slapstick Divas: The Women of Silent Comedy by Steve Massa (Bear Manor Media, 2017). This oddly-punctuated volume is a work of staggering research; a look at female movie comediennes in the silent era – an era that gave us Charlie Chaplin, Buster Keaton and a whole army of funny women.

“American silent comedy in particular has come to be regarded as man’s work, as if only men were brave (or foolhardy) enough to hang off a building or pratfall down a flight of stairs in the name of entertainment,” writes Massa in the introduction. “[T]here’s been very little said about the ladies who took bumps and bruises alongside the guys in the Teens and Twenties” (p. vii).

Take, for example, the women in the above photo. They are Marion Byron and Anita Garvin, who were to be the female response to the Laurel and Hardy comedy team. Massa says the two women made three shorts, including A Pair of Tights (1928), a delightful comedy about two women on a double date and the problems that arise from finding a parking spot and buying ice cream.

To us, the discovery of this obscure film, starring two very funny actresses, is one of the reasons why Slapstick Divas is a must for film history buffs. It’s a volume for which we’ve been waiting. 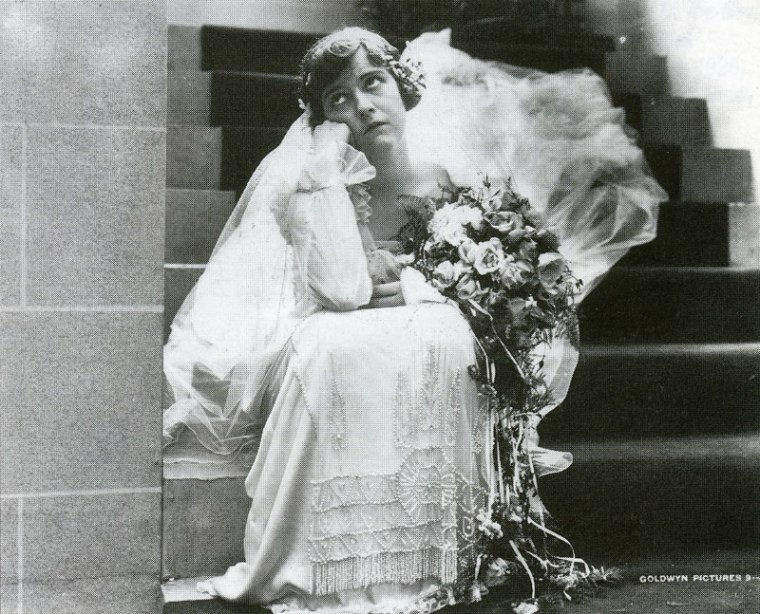 Massa’s work, years in the making, includes numerous photos, studio press releases, and published interviews with the actresses themselves, lending a uniquely feminine perspective to the early days of filmmaking.

He shares an anecdote from Madge Kennedy (see above photo), a successful Broadway comedienne describing her first experience working on a film set:

No one smiled. The cameraman was downright sad about it, and the director seemed more interested in his continuity sheet than he was in me. I felt embarrassed…
“Perhaps I’d better try it again,” I said.
“What for?” asked the director.
“It didn’t seem to go,” I answered.
“Go!” he contradicted, “I don’t know how it could have been funnier. Now in the next scene when you enter with–”
It dawned upon me that a cameraman and director are too busy manufacturing laughter to indulge in it themselves (ibid, p. 167-168).

Massa then reminds us of another way we’ve been ripped off. “Sadly practically all of [Kennedy’s] Goldwyn comedies are unavailable,” he writes.

The Films-Are-Unavailable story is one he has to tell far too often. 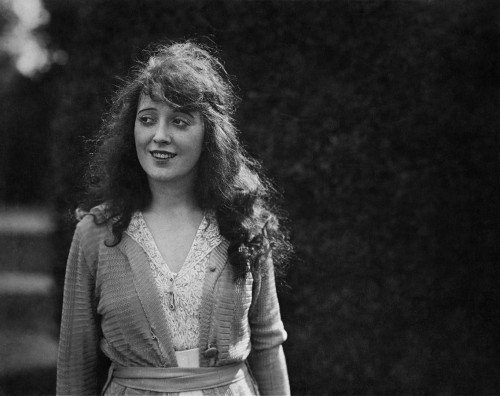 Massa praises these groundbreaking filmmakers and never downplays their achievements. One example is Mable Normand, who created a new kind of comedienne: “pretty and sweet per regulation but with an independence and feistiness that enabled her to give back as good as she got…” (p. 29). Normand performed her own stunts and, in 1913, became “America’s first woman slapstick director” (p. 35).

The author strikes you as a researcher who never fails to be inspired by his subject. In sharing his findings, he reveals a Hollywood thriving with creativity, where it was normal for women to write and direct movies. He doesn’t delve into why these women haven’t been more widely recognized; he says he’ll leave that question to sociologists.

In the meantime, we can enjoy Slapstick Divas, a remarkable contribution to film history – and a treat for ripped-off movie fans.