The Right to Be Famous 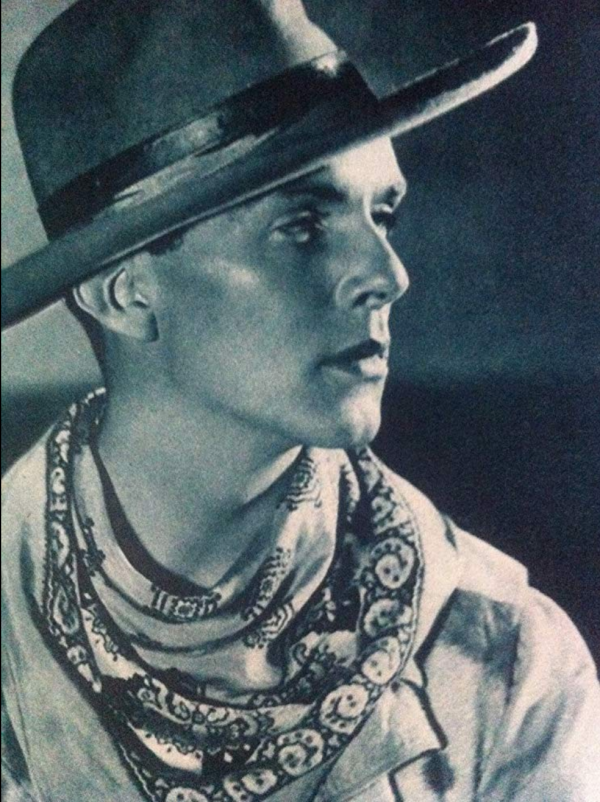 Glenn Hunter as Merton Gill in Merton of the Movies (1924). Image: IMDb

The best books are ones that make you laugh out loud.

Merton of the Movies is such a book. The novel, first published in 1922, is a Rollicking Yarn of a young midwestern American who dreams of – nay, is obsessed with – becoming a Movie Star.

He is Merton Gill, reader of movie magazines, student of correspondence acting lessons, and saver of money for a train ticket to Hollywood to Claim His Destiny.

You must know this: Merton is not a good actor. He’s a Ham of the highest degree. In the Merton Gill School of Acting, there’s no such thing as Too Much.

He’s already chosen the lucky studio to capitalize on his talents, and he haunts the casting office daily. He lands a couple of roles as an extra, but prospects are few – despite his correspondence course diploma – and eventually his meager savings are whittled down to Nothing.

Merton finds himself stuck on the studio backlot. He can’t go home because he owes the landlady, and he can’t leave the lot because the guard won’t grant him access. He’s reduced to camping on the lot, sleeping on sets, scrounging for food, and mentally composing letters to his former employer.

But a curious salvation finds him when an actress and a comedic director realize his intense acting style is, well, hilarious. They cast him in satirical films, but tell him the scenarios are High Drama – Merton believes comedies are a low form of art – and he Acts with Solemnity and Purpose.

Imagine his surprise, then, when he discovers the sudden demand for his acting is actually a Set Up. He’s been made a rube, albeit one well compensated for his anguish. 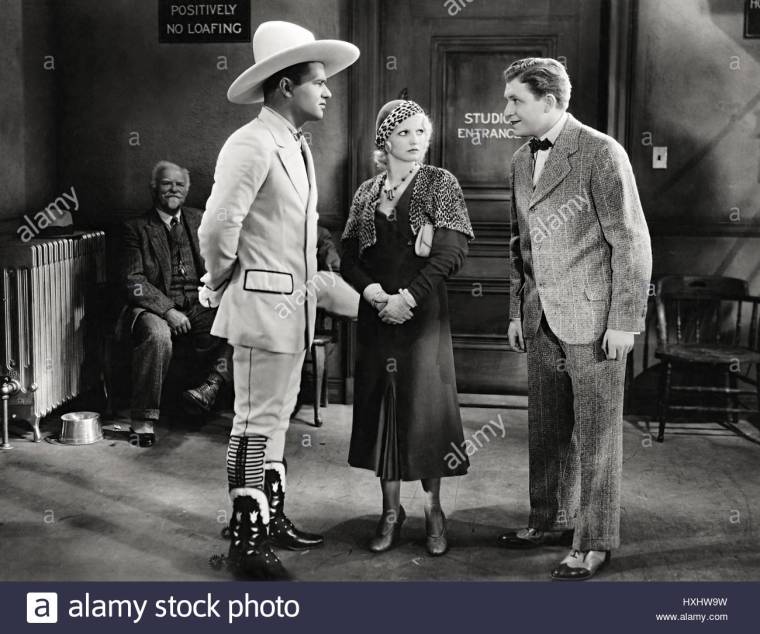 Wilson was a popular writer in his day, penning novels like Ruggles of Red Gap (adapted to the screen in 1935) and Bunker Bean, which some credit for popularizing the term “flapper”.

With Merton of the Movies, Wilson writes in an unhurried style, one eyebrow raised, savouring his unusual fictional character: a judgmental yet clumsy young man with misplaced belief in his abilities, but one with a kind heart.

Wilson regards Hollywood with a mix of disdain and fascination. He skewers the studios and satirizes their movies, but seems to admire the mechanics of filmmaking. He also captures the magic of what was once known as Going to the Movies.

He’s an amused cynic, but he’s not without compassion. When Merton discovers a beloved Hollywood heroine isn’t what she appears, Wilson refrains from mocking: Who among us hasn’t been rattled by disillusionment?

It’s worth noting Wilson doesn’t downplay the role of women in early Hollywood. Merton has the great fortune to meet “Flips” Montague, a stuntwoman/gag writer/actress. She becomes his unofficial agent while manipulating his career – and (improbably) falling in love with him.

Merton is a man of Our Time. Suffering for his Art means he has the right to become famous. Red Skelton is Merton in Merton of the movies (1947). Image: Rotten Tomatoes

The Los Angeles Review of Books (LARB) has just published a much-needed reprint of Merton of the Movies. Included in this edition is a thoughtful foreword by comedian/actress Mitra Jouhari, who asks, “[W]hat’s the key to Hollywood stardom? Dedication or delusion? If you ask Merton Gill, the answer might be: why choose?”

In the introduction, publisher and literary critic Tom Lutz provides a historical and cultural perspective. “[F]or the moment, still early in the 1920s,” he writes, “Merton’s movie-made self was an exuberant comic corrective, a path away from a fusty past and into a future arriving fast.”

LARB’s website describes the novel as “an essential California classic,” and says, “This freewheeling romp gets to the heart of any Angeleno’s worst nightmare: what if I’m not in on the joke?”

Indeed. A man without a sense of humour becomes a famous comedic actor? The joke’s on us, the movie-going public, not on Merton Gill.

Regardless, Merton at the Movies is a terrific read, and we can’t recommend it highly enough. 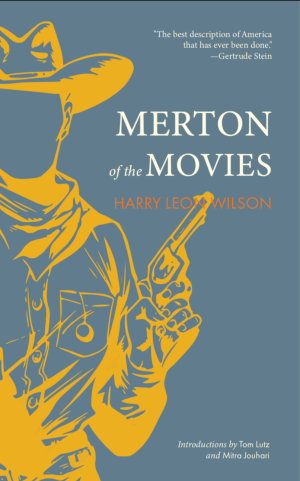