Requiem for a Hollywood Mogul 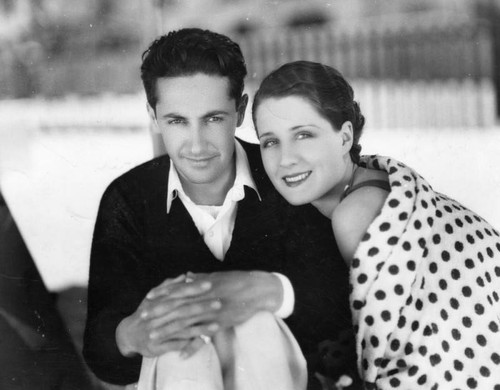 Of all the Hollywood folks who have Gone Too Soon, one that may not immediately spring to mind is Irving G. Thalberg.

You might recognize his name from the award occasionally handed out at the Oscars to purveyors of fine films. Past recipients include Alfred Hitchcock, Cecil B. DeMille, and Steven Spielberg.

In 1920s and 30s Hollywood, he was known as the Boy Wonder. If you look at his filmography on IMDb, you’ll see dozens of films he produced, almost all of them uncredited. Thalberg’s name never appeared on film while he was alive, although he is listed in the credits for The Good Earth (1937), released four months after his death.

Which brings us to the Subject At Hand, a.k.a. Thalberg’s untimely demise at age 37 from pneumonia.

Turns out 37 was an impressive age for Thalberg. Because he was diagnosed with a congenital heart condition when he was a child, he was not expected to live through his twenties.

In his newly-published novel about Thalberg, The Heart of the Lion, author Martin Turnbull examines the life of a creative genius who raced to complete as many notable films as he could.

The novel, therefore, is a countdown to his death. 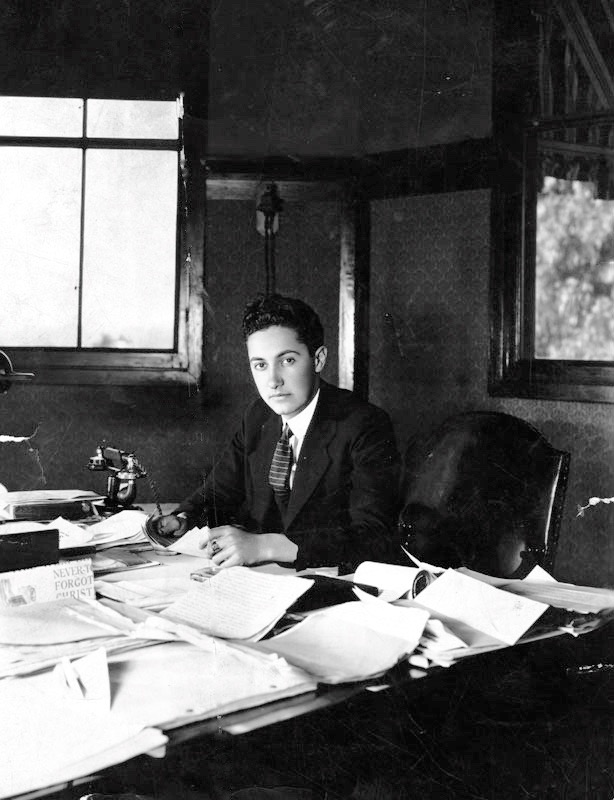 Thalberg’s preoccupation with his own death is an overriding theme in The Heart of the Lion. His concurrent acceptance and forestalling of it is, in a way, one of his life’s greatest works.

For example, novelist Turnbull has Thalberg musing about Life on his thirtieth birthday: Until now, I’ve lived my life on the assumption that it might be over at any moment. Another heart attack, another fever, another virus…. But here I am. Turning thirty.

Yet, this is not a mournful novel. It’s insightful and, in places, very funny. Turnbull refers to MGM head Louis B. Mayer as “a funny little penguin of a man”, and he gives us an amusing look at actor Maurice Chevalier whom Thalberg meets in Paris.

Turnbull examines Thalberg’s relationships with his (overbearing) mother, as well as wife Norma Shearer and others in the Hollywood Biz. We see a man who, due to his delicate health and academic bent, is never accepted as One Of The Boys even though he’s swimming in wealth and influence.

It’s only natural to compare this book to The Love of the Last Tycoon, the unfinished novel F. Scott Fitzgerald was writing at the time of his own untimely death. In Fitzgerald’s novel, the Thalberg-like character has a remarkable ability to inspire and motivate studio talent.

Turnbull has infused his Thalberg with this same quality, but he also gives us a more rounded individual than Fitzgerald’s character, and a less jaded view of Hollywood filmmaking.

Turnbull’s novel begins in 1925, and it touches on some of the most significant developments of the movie industry, such as the establishment of the Production Code, the creation of Motion Picture Academy, and the introduction of Talking Pictures. 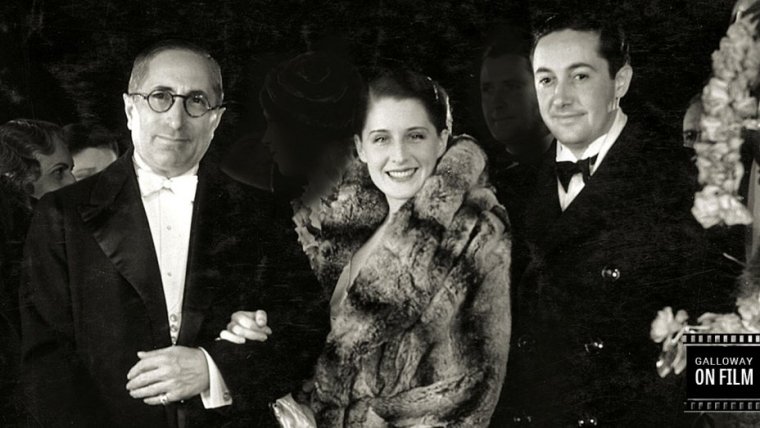 The Heart of the Lion is a well-researched and animated portrait of the studio system. Happily, it’s short on scandal and long on the Joys + Frustrations of filmmaking.

Turnbull may be less than sympathetic to MGM’s Mayer – along with a famous actress of whom we’re a fan – but he gives us real people, Warts And All.

That includes Thalberg, a flawed individual with whom we sympathize. He’s Successful, but he’s also overworked and prone to illness, and trying to maneuver a boss Out To Get Him.

We read this book in two sittings, and probably would have done so even if we didn’t have an interest in Hollywood history. As a study of a man and an industry, The Heart of the Lion is a terrific read, and we heartily recommend it.

P.S. This novel is dedicated to Philip Mershon, a Hollywood Smarty Pants whom we’ve met and esteem. 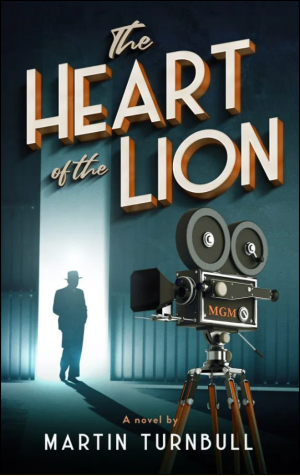