The first day of the #OCanada Blogathon features terrific reviews of films from a variety of genres, including romance, adventure, drama and horror – films as varied as Canada itself.

Other entries focus the careers of some famous and talented Canadians.

Bloggers: If we missed you today, don’t worry. We’ll include you in tomorrow’s recap.

In the meantime, please enjoy today’s fabulous entries. They are Canuck Approved! 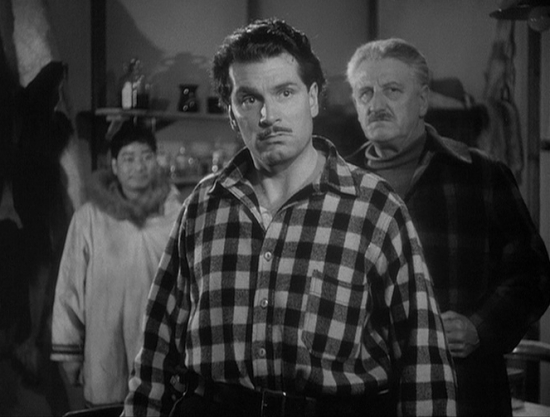 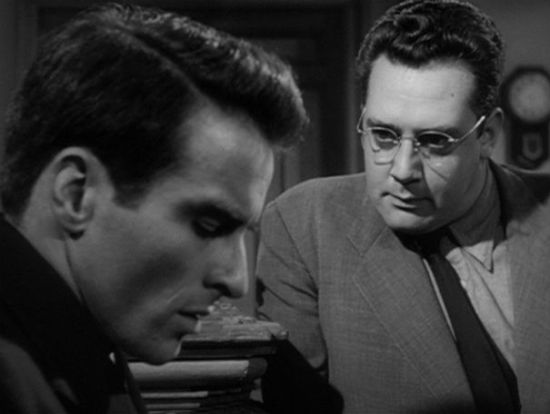 I Found it at the Movies

Raymond Burr for the Prosecution:  A Place in the Sun (1951)

“They must have thought the cat kept a diary!”  The Incredible Journey (1963) 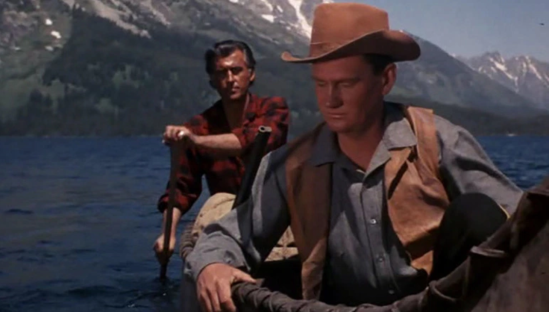 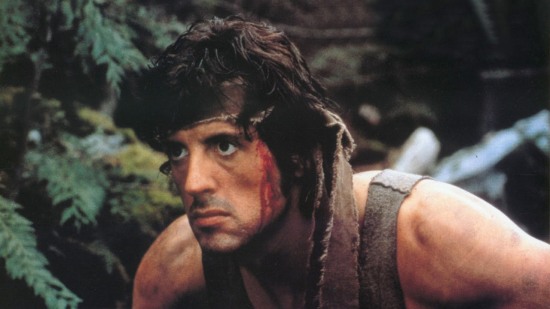 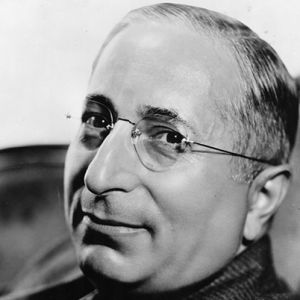 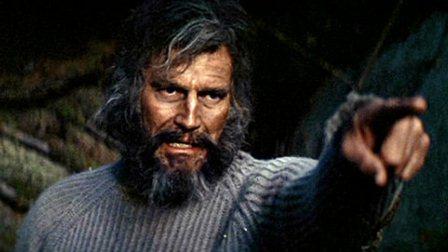 Mike’s Take on the Movies

“Plenty of thrills [combined] with the feeling of claustrophobia.”  Mother Lode (1982) 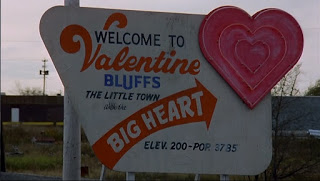 The Fine Art of Canuxploitation: George Mihalka’s My Bloody Valentine (1981)

Once Upon a Screen 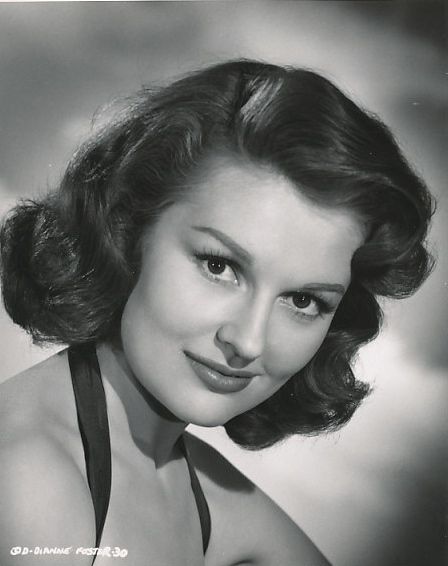 Dianne Foster: “She had a rich, warm speaking voice and held her own opposite the big stars.”

Stay tuned for Day 2 of the #OCanada Blogathon tomorrow, with the lovely and talented Kristina of Speakeasy.