How to Get Your Widowed Dad Married Off

This is Eddie, a Force of Nature. Image: IMDb

He claimed it was the formula for success, and maybe it was. After all, Pasternak produced over 100 films in Europe and Hollywood.

But we think he was bit disingenuous. While many of his musicals could be described as “frothy”, one of his comedy-dramas offers a thoughtful look at a father-son relationship in the midst of grief.

The Courtship of Eddie’s Father (1963), directed by Vincente Minnelli, stars Glenn Ford as a new widower navigating single parenthood and potential romance. He’s a marvellous straight man in a film of outlandish characters.

Most of these characters are women, and there are a lot of ’em in Ford’s life, such as Shirley Jones (the Woman Next Door), Dina Merrill (the glam Fashion Expert), Stella Stevens (the Self Improvement student), and Roberta Sherwood (the Opinionated Housekeeper).

As fabulous as these women are, the person who makes this film sparkle – and saves it from being a run-of-the-mill rom-com – is Ronny (Ron) Howard, who plays the titular Eddie. Howard’s Eddie is dogged pragmatist, who Deals With Things Now, an excellent foil to Ford’s preoccupied pater familias.

It’s impossible to overstate Howard’s dynamism: He’s his own solar system, complete with gravitational pull, inside which adults orbit like satellites. 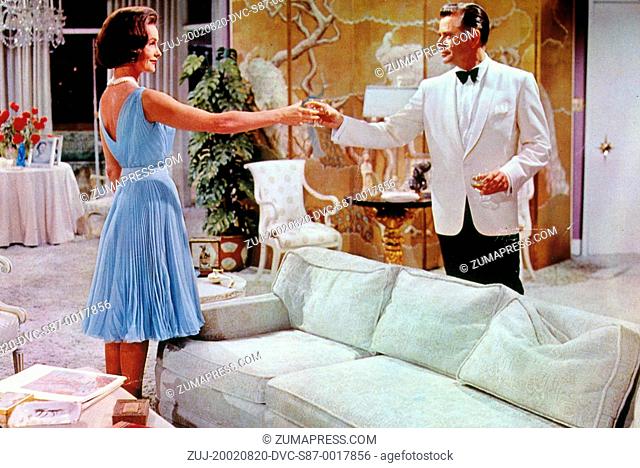 There are some laugh-out loud moments in this film, notably the scene where Ford introduces Howard to his new girlfriend (Merrill) at a swanky restaurant. Howard-as-Eddie develops an immediate dislike for her, which he silently communicates to a chagrined Ford across the table.

This difference of opinion turns into a Battle of Wills. Ford tells Howard he has No Say in the matter, but Howard believes (and acts) otherwise.

Being a kid, Howard is, naturally, an agent of chaos. Although he’s smart and insightful, he also makes rash decisions, such as running away from summer camp.

Ford is superb in the scene where he’s told about Howard’s disappearance. He rushes to the camp, but is told to Stay Out Of The Way, so he strikes up a conversation with Howard’s best friend to assess the situation. Ford is panicked, and he’s frustrated with the child who doesn’t think this is a Big Deal. Yet, he reigns in these emotions to appear casual: We’re just Shooting The Breeze, kid; tell me what you know. It’s a study in acting.

However, the scene that nearly breaks your heart is when Howard-as-Eddie reminisces about the day paramedics wheeled his mother out of the apartment on a stretcher. He asks Ford, with sincere curiosity, “Do you think she knew she wasn’t coming back?”

He also quizzes Ford about his romantic life, and decides his father needs a New Wife. However, this must be a woman of whom Howard approves, and Howard is one tough customer.

In this way, the film examines the how of relationships, as in: How do you make a life after tragedy? And: How do you help your son when his mother dies?

Most importantly: How do you maneuver your father into marrying the person you like best? 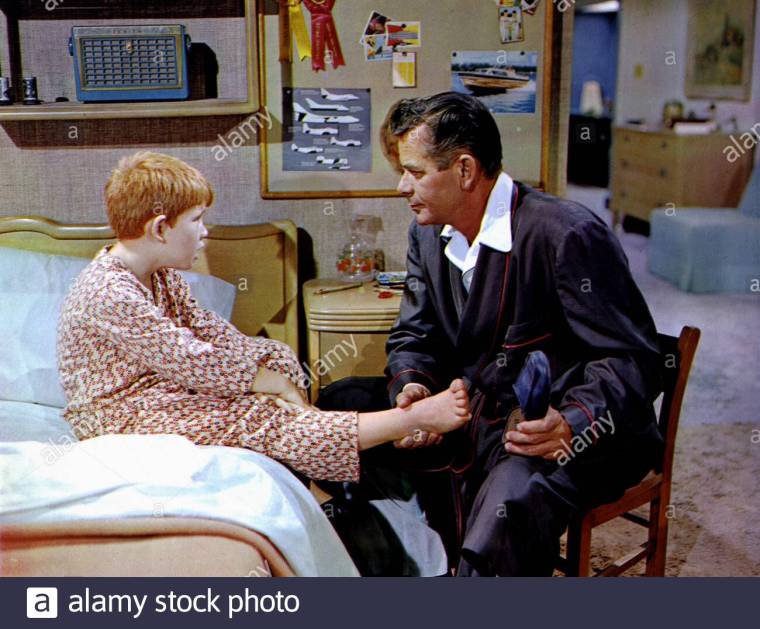 The role of Eddie is integral to the film, as you’ve guessed, and it requires an actor who can carry the load but still convey innocence. Producer Pasternak said he interviewed hundreds of kids, and felt Howard was the best choice. Indeed, it’s hard to imagine anyone else as the sharp, persistent Eddie.

Although The Courtship of Eddie’s Father is dated, and the ending is pure schmaltz, it’s a film that embraces the messiness of life. We hope you’ll find the opportunity to see it. 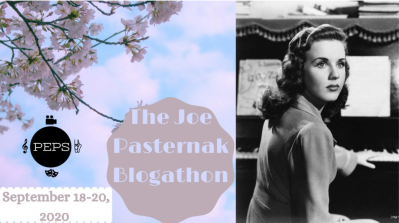 30 Comment on “How to Get Your Widowed Dad Married Off”